Satomimagae is a solo artist active in Japan. She was born in 1989 and has been writing music since 2003.

In 2012, she successfully released her first album "awa", with all the works being her own composition. After releasing her 2nd album "Koko" from the label White Paddy Mountain in 2014, she released "Kemri" from the same label in 2017.

In 2021, her 4th album Hanazono will be released on RVNG Intl. in partnership with Guruguru Brain. 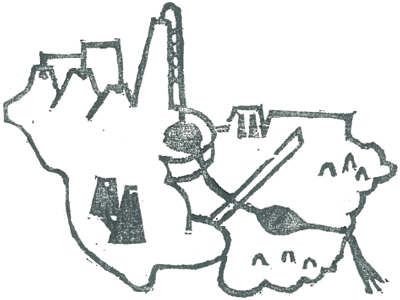