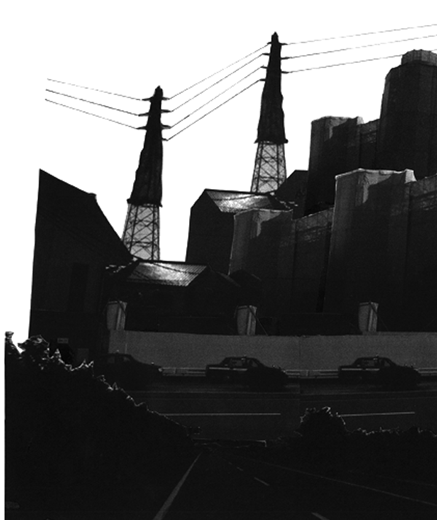 18 Mar 2021
Satomi did vocals for the track by okamotonoriaki made for new exhibition at Miraikan museum.

29 May 2018
New music video”Hi" from EP ”Potopo" is now on vimeo and Youtube.
“Hi” directed by Adrien Lacoste: Youtube, vimeo

6 May 2016
Enjoy a new music video "Jumon" directed by Jeon Junkyong, a graduate from film school in Tokyo.